Sovereign of the Seas 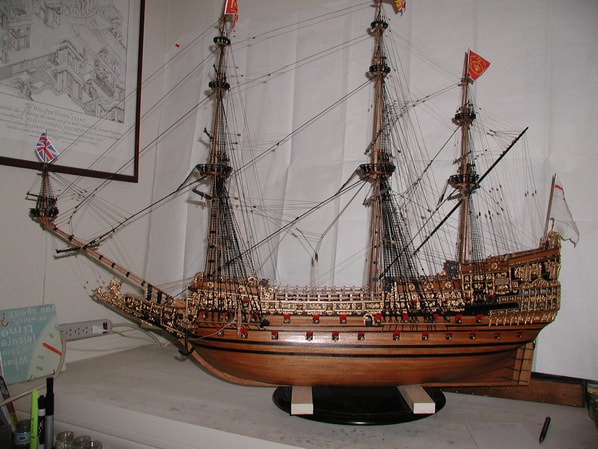 ·        She was the first ship with three fully covered gun decks

·        Her enormous cost helped to create the financial crisis for King Charles I that contributed to the English Civil War, and his subsequent downfall and execution

·        She was later  modified and renamed Sovereign, and then Royal Sovereign 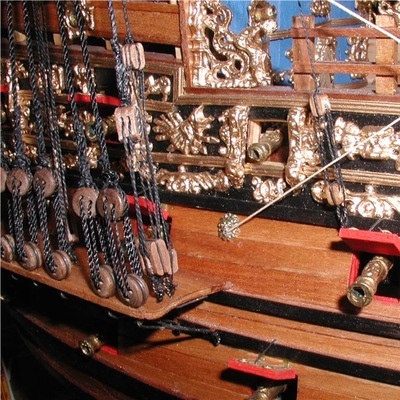 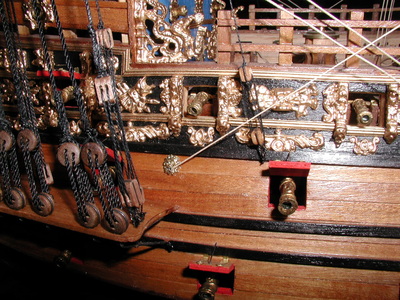 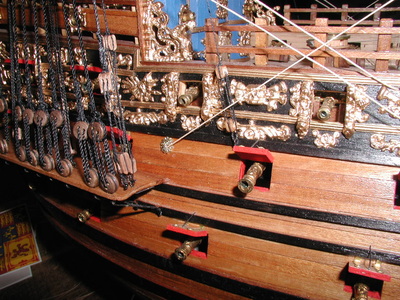 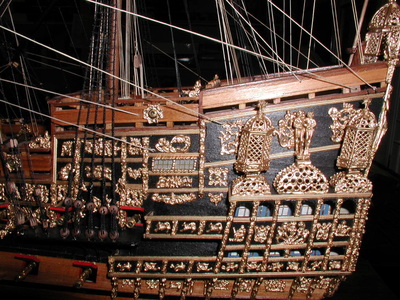 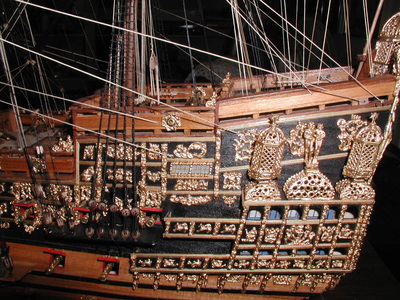 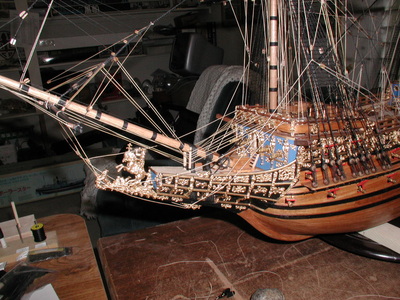 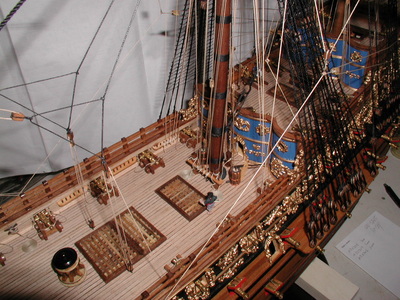 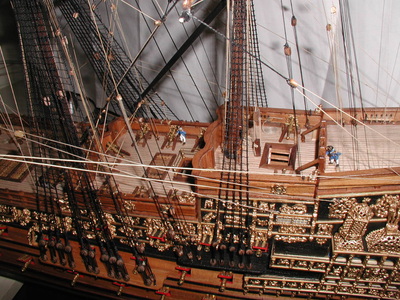 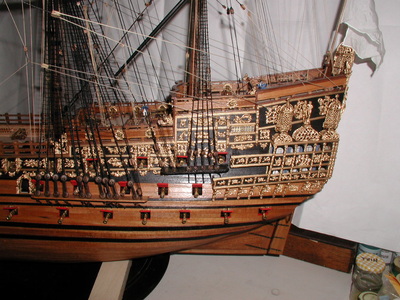 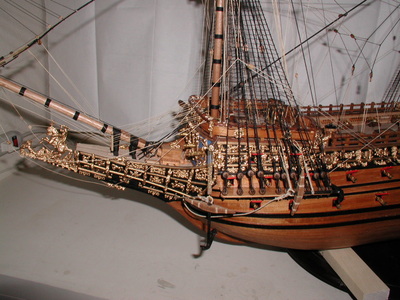 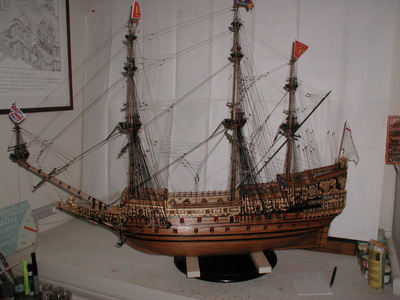 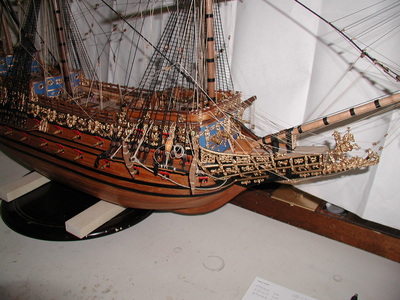 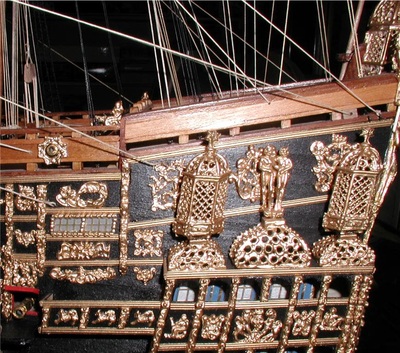