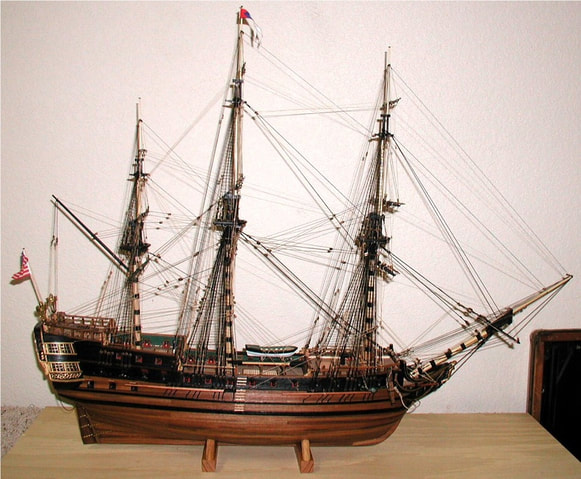 ·        When the British captain asked Jones if he was ready to surrender, Jones replied, “No Sir! I have not yet begun to fight.”

·        The British eventually surrendered, but the Bonhomme Richard was so badly damaged that she sank

·        John Paul Jones helped lay the foundations for the American Navy. He is buried in the chapel at the United States Naval Academy at Annapolis, Maryland

NOTE: This model is in the private collection of Mr. & Mrs. Henry Sheeran, Victoria, TX 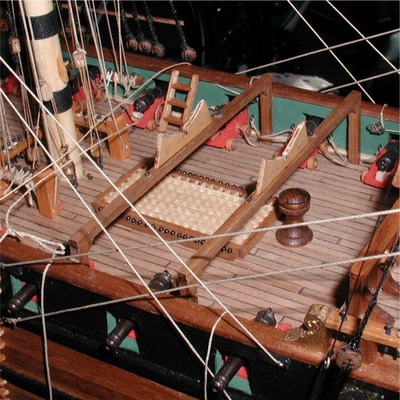 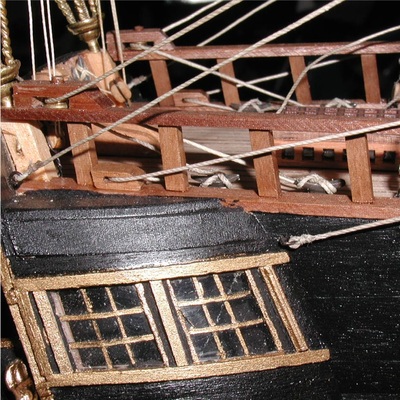 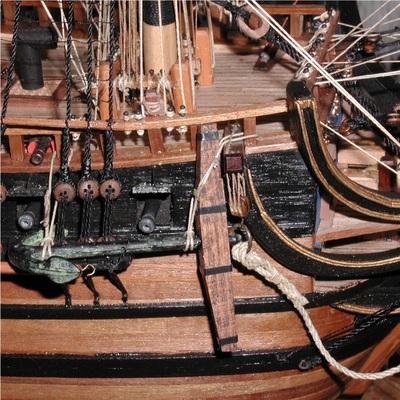 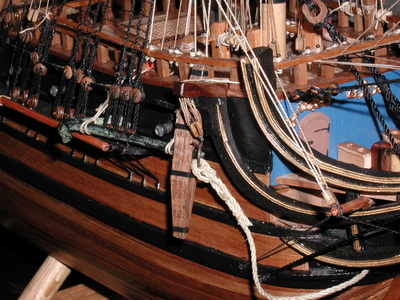 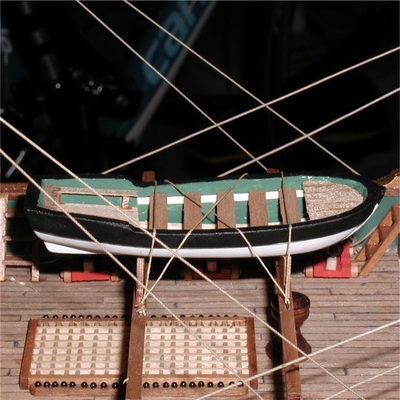 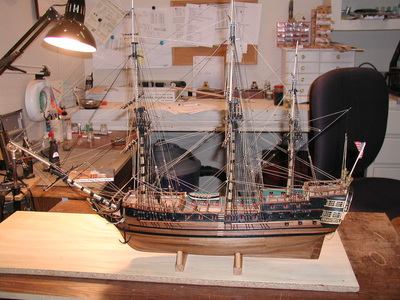 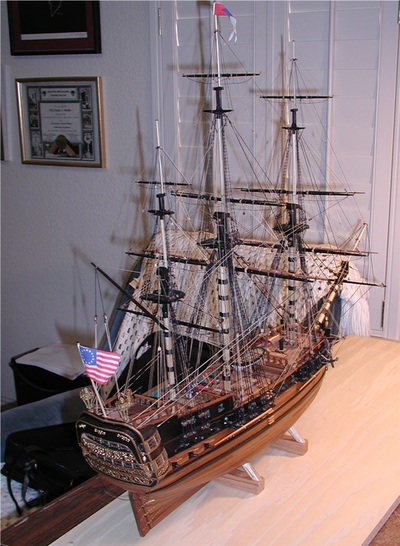 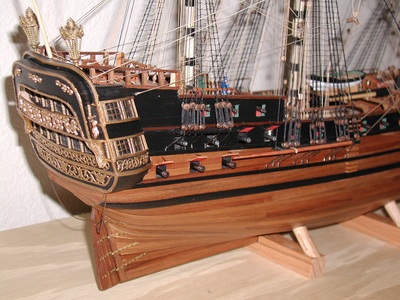 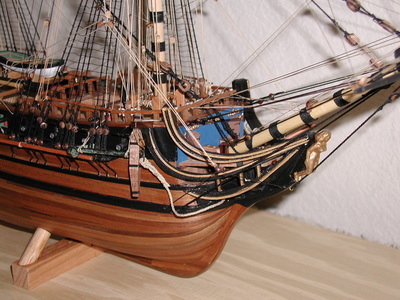 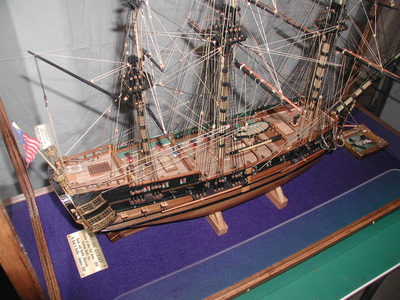 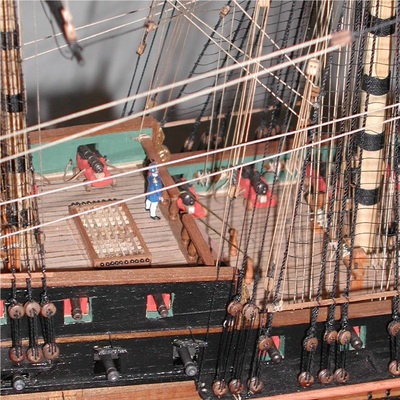 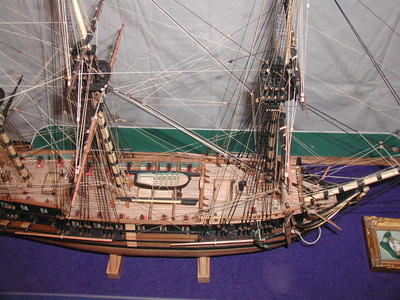