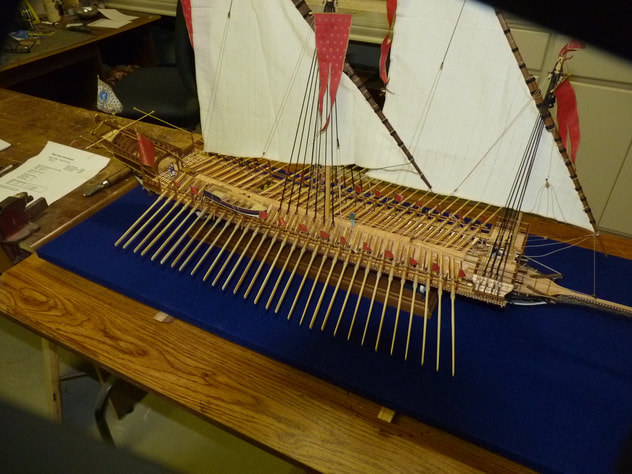 ·        This type ship was not very effective as a war ship, but looked good

·        The real ship is  restored and located in the Musée de la Marine, Paris France

NOTE: This model is in the collection of  Community & Senior Services of Midland 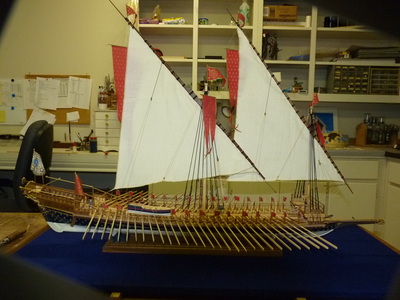 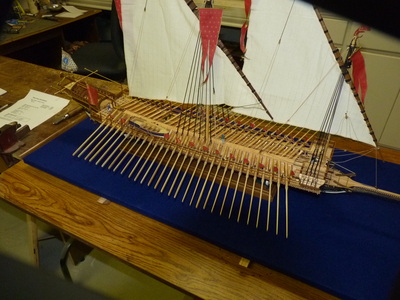 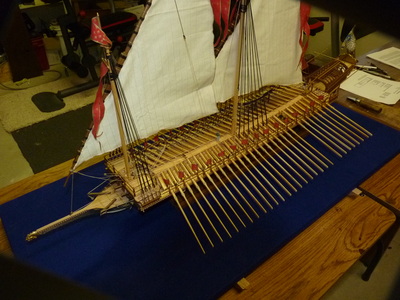 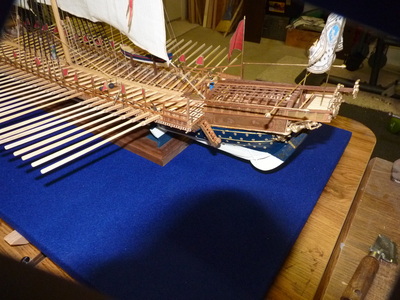 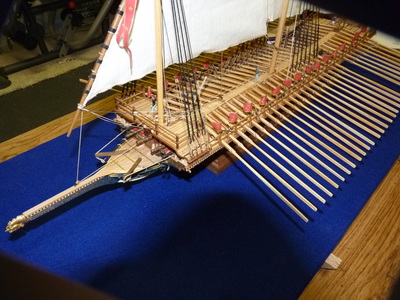 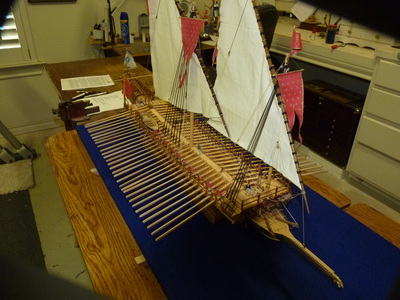 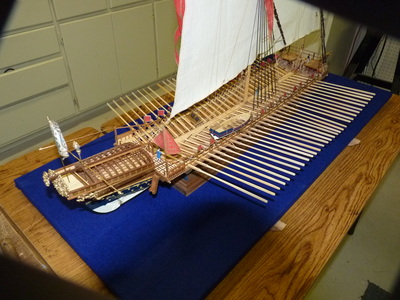 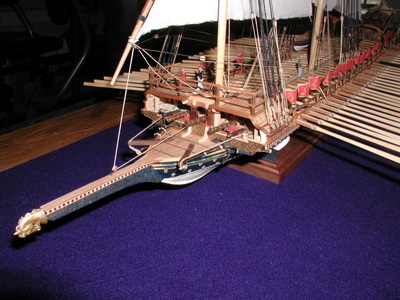 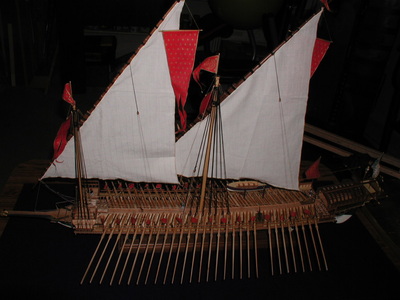 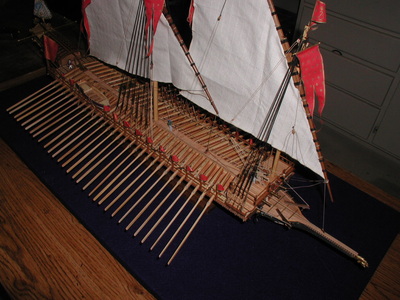 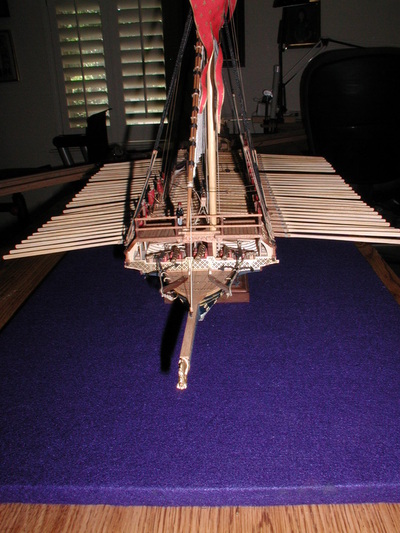 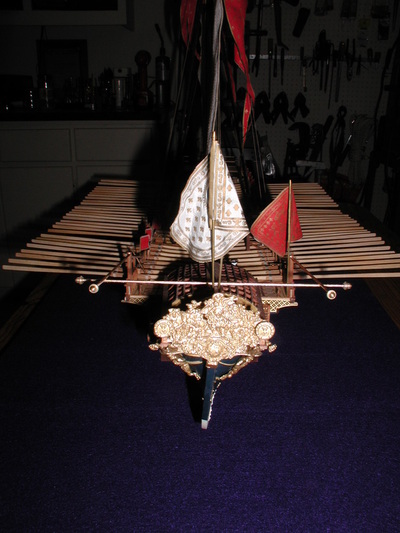 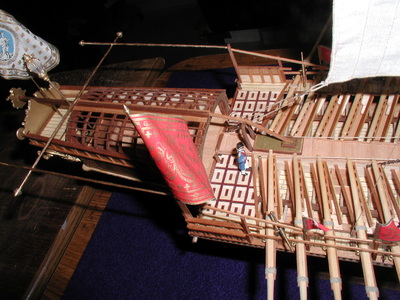 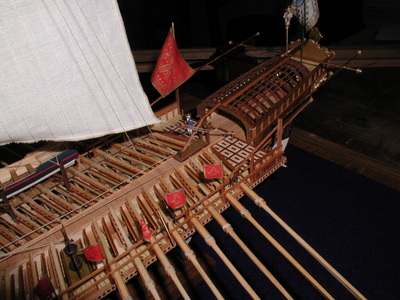 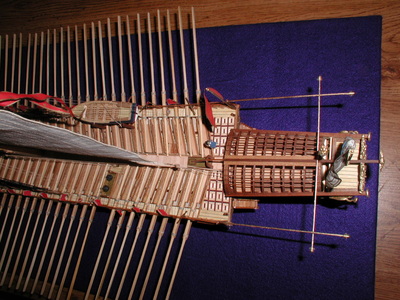