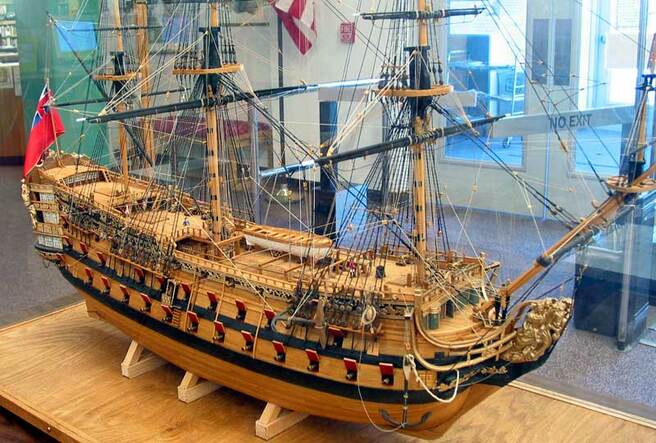 ·        Some women lived on board with husbands - worked as cooks, nurses, and “powder monkeys” earned some moneys by doing laundry, mending and making clothes - among other things

·        She was the pride of the Royal Navy during the Seven Year’s War against the French.

·        She served as General Wolfe’s flagship in the battle for Quebec in 1760 and the subsequent domination of Canada. 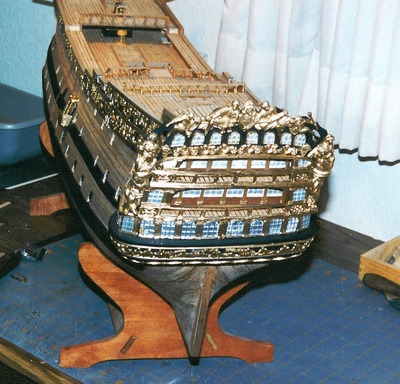 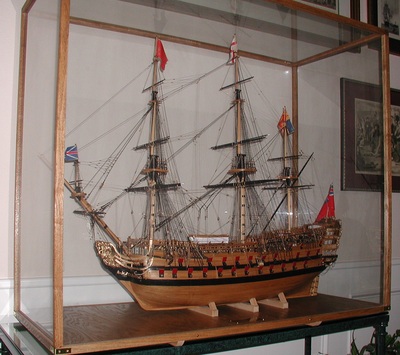 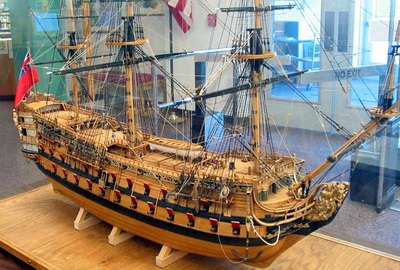 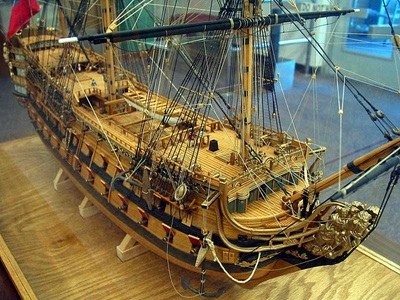 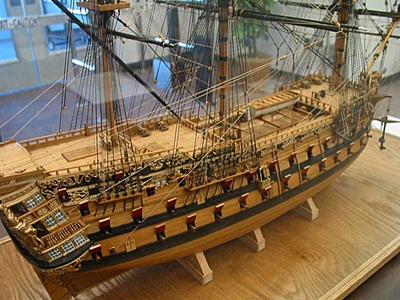 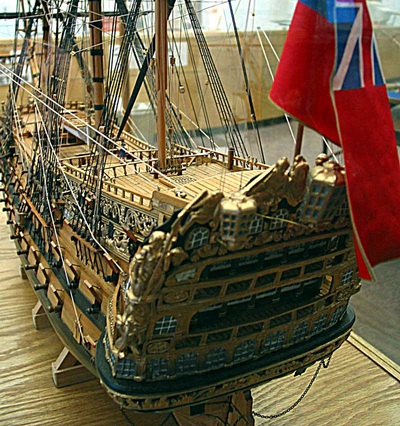 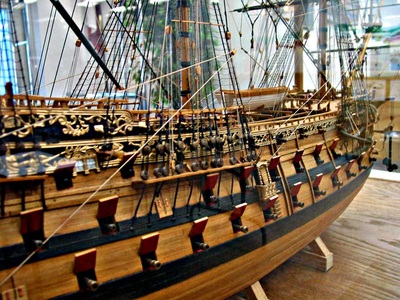 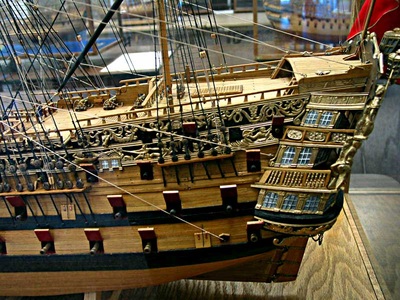 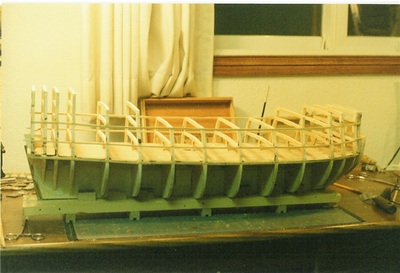