Prince de Neufchatel
American Privateer from the  War of 1812 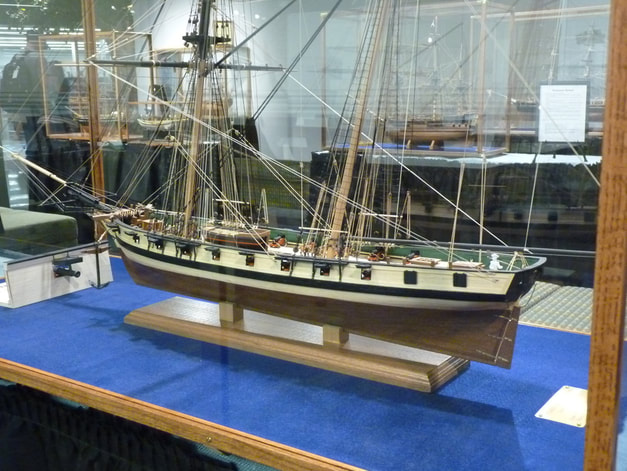 ·        While leaving dry dock, she ran aground, and her keel was broken – she never served the British Navy  - defiant at the end

·        Her hull design was used by  the English for clipper ships

NOTE: This model is in the private collection or Ms. Sandra Staley of Midland, TX 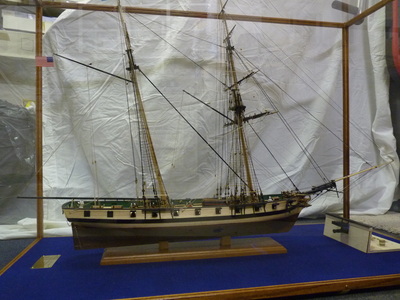 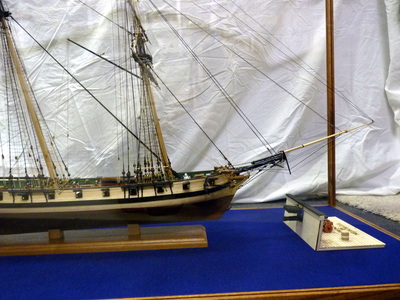 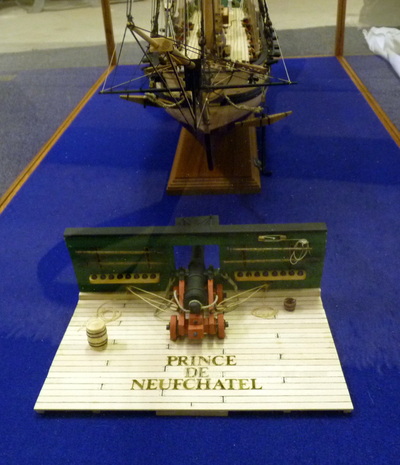 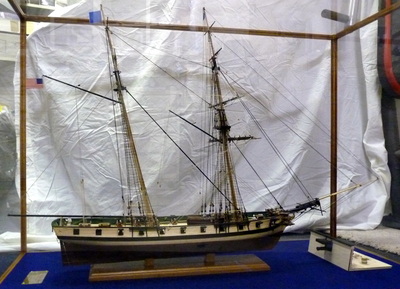 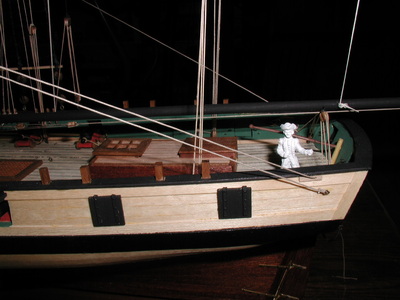 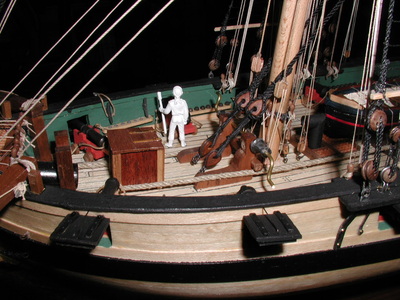 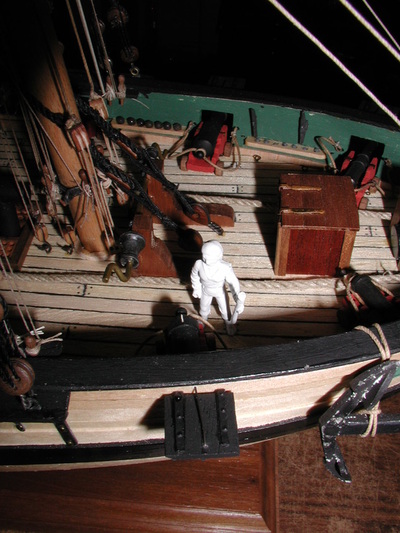 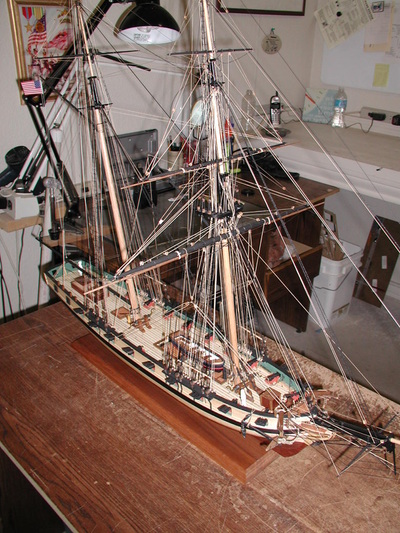 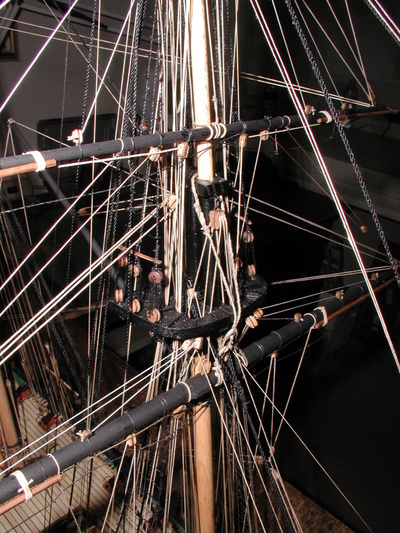 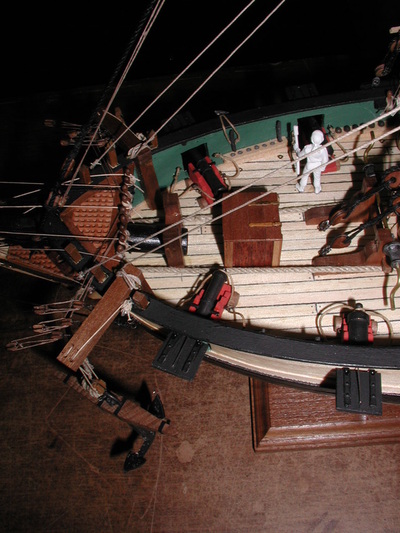 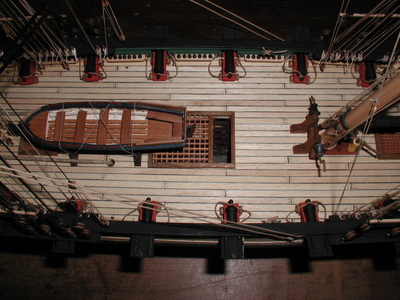 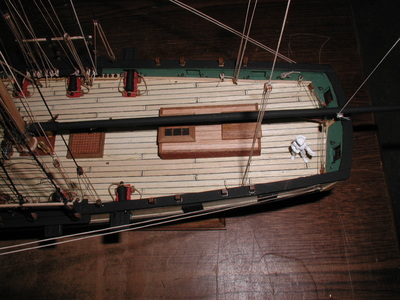